While Sri Lanka is not one of the large cocoa producers, several regions of the island are well suitable for growing cocoa. Cocoa growing was started at Sri Lanka by British in early 1800. Cocoa grows best under moist and humid conditions. A high level of humidity is especially important during flowering. Three main cocoa varieties are grown in Sri Lanka: Criollo, Forastero, and Trinitario.

This is a picture from Pinnawala Elephant Orphanage in Sri Lanka, which houses a largest herd of captive elephants in the world. Some 80 elephants are being kept there. Based on several reviews posted on the web, may be controversial due to observed way how animals are being treated there. During my visit, I did not notice anything negative but I was not specifically looking for it.

This picture taken in May 2010, on the west side of Sri Lanka island. 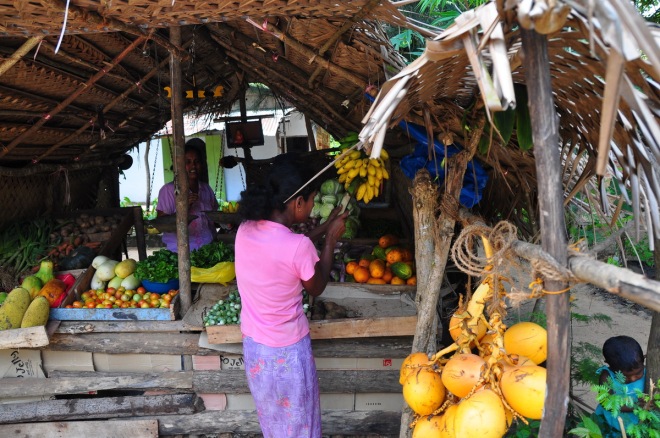 On a road in the countryside of Sri Lanka, took picture of this fruit stand, prominently on the right is the yellow King Coconut – it is a variety of coconut native to Sri Lanka, known as Thembili. It is sweeter than regular coconut.

Before Ceylon (today Sri Lanka) became famous for its tea, the island was home to extensive cinnamon cultivation by the Dutch, starting in the eighteenth century. This was followed by the development of coffee plantations by the British in the nineteenth century. Around 1870 a fungal disease known as coffee blight resulted in a steep decline in coffee production. Coffee planters began growing tea instead, and by the end of the century, tea was the predominant crop.

To learn more about Ceylon Tea, visit our website: https://teaplusus.com/

Jackfruit is the largest fruit on a tree, with weights up to 120 lb (55 kg). Popular in many tropical regions in the world, it is the national fruit of Sri Lanka. 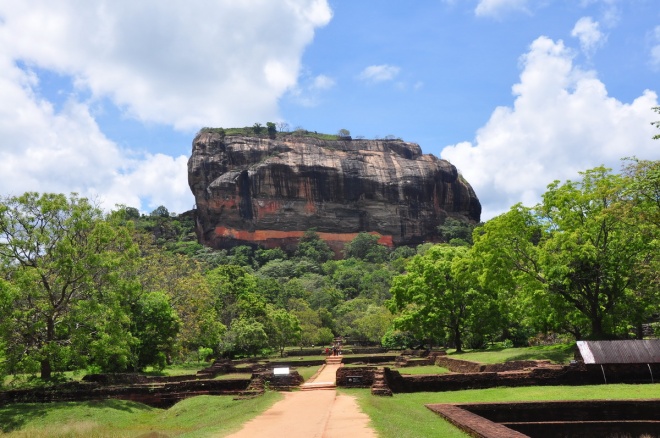 Sigiriya – the ancient fortress on a 660 ft high (200 m) rock, one of most recognizable historical sites of Sri Lanka. The ancient citadel was built in the 5th century. There are steps which will take you to the very top but climbing them is a bit of challenge in the tropical heat. This picture taken by me in 2010.

Ceylon Cinnamon, also called the true cinnamon, comes from the inner bark of a small tree native to Sri Lanka, in the past called Ceylon.

The other cinnamon, often confused with the true cinnamon, is Cassia cinnamon. It comes from a different tree, originated in the Southern China. It is much less expensive and may be harmful is consumed in larger quantities, this due to the substance it contains, called coumarin.